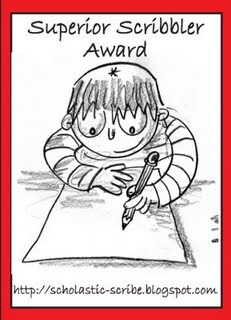 Another award! This was so kindly given to me by Amazon Runner, Diane at Fit to the Finish, and Katie J. I really feel I don't deserve it as I don't manage to post that often!