Hi Folks. So we wait with bated breath .... Well, not really. It's not that exciting. It's highly unlikely that any of the parties will be able to do a deal with one another. So I'm betting on a minority Conservative government. But for some reason they all feel like they have to shilly shally around for an unspecified period of time trying to make it look like they could actually work together.

And unbelievably there are a tiny percentage of people that think a proportional representation (PR) voting system would actually make life better. Doh! PR would mean we would never have anything other than a hung parliament. How on earth could that be better?

I had to laugh at the headline "Squatter in no. 10" Police say a 59 yr old man is refusing to leave a luxury apartment in central London ....

Gordo lost and yet he refuses to leave. Several BBC commentators have been cheekily saying they don't think his hands will have to be prized from the door of no. 10. Personally I'm not so sure. Presumably he will have to go when the Queen summons them all to ask WTF is going on. The Bear and I discussed how the Queen would be sitting there with her feet up watching the rolling news for a sign just like the rest of us, while passing pieces of smoked salmon to the corgis. The Bear said the corgis probably eat better than he does, which is true as they have a chef preparing meals specially for them. No kidding. Those corgis are vicious little creatures too, constantly nipping the footmen. *Bears* say if Gordo proves to be really reluctant she may have to send in the corgis ....

And while I wait I'm watching Lock, Stock and two Smoking Barrels. The schedulers are having a laugh aren't they. While Great Britain stares down the barrel of a BIIIIIIG financial hole the politicians are sitting round ineptly discussing whether they should change the voting system or not.

I love that film. But it does make London look like a bit of a grotbag. Brings back so many memories from living in the East End in the 90s. Many of the characters remind me of people I used to know.

Of course these days I only know nice cuddly people :)

***
More pictures from the uni grounds 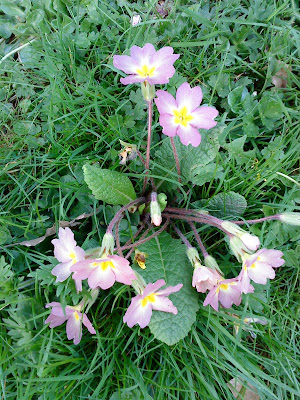 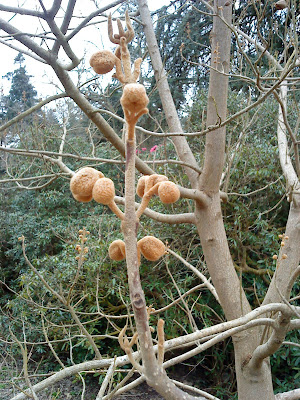 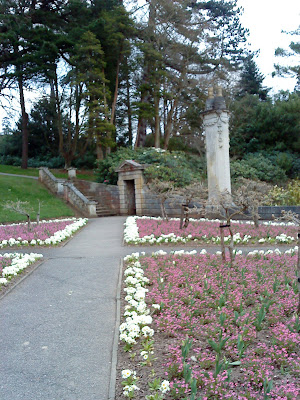 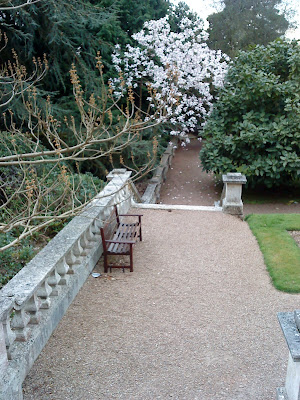 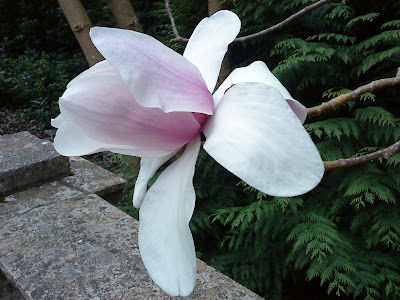 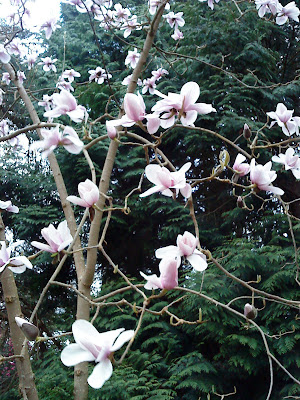 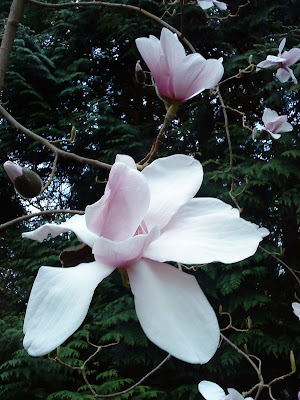 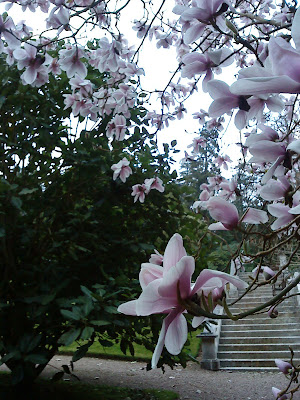