Bear meltdown and I hit the deck again

When the Bear and I arranged to meet up today I didn't realise just how eventful the afternoon would turn out to be. And not in a good way.

The Bear was tetchy to start out with.

Yesterday I took Mrs Bear to the dentist for a root canal. Mr Bear cannot accompany her due to traumatic memories of his own dental treatment. Although such things are well in the past for him - it must be over 15 years since he had any drilling in his mouth and possibly much longer than that. But he's still traumatised! The only dental treatment he's accepted since I've known him is extraction. This accounts for the fact that he only has 3 teeth left (he wears falsies). But then he only had 6 teeth (or remains of) when I met him, so the loss of 3 teeth in 9 years is not so bad. I never cease to be amazed at how those teeth hang on in there, esp when all their fellows have long since departed.

Anyway Mrs Bear's treatment went smoothly enough. And we walked into town to meet up with the Bear. We went to Dingle's cafe - yes, I completely forgot how half the staff there had seen me laying on the wall the previous week. Anyway after at least half an hour of pleasant chit chat they were suddenly at each other's throats and it was a bitter full-on domestic. If looks could kill there'd have been two dead bodies in that cafe. I found myself in a somewhat difficult position! I tried to diffuse the situation as much as possible and eventually broke it up by suggesting we get Mrs Bear home as she wasn't feeling too well after the injections. Luckily it was only a 5 minute walk. I say luckily as they walked 4 metres apart, both in a very deep sulk and refusing to look at each other. At their place I waited outside the door for the Bear to re-emerge and heard snatches of them viciously tearing one another apart.

I stayed out with the Bear for many hours as he seriously did not want to go home. It turns out she had taken a valium for the dentist stress and the kickback from that may have contributed to the flare up.

So he came out today from a still difficult domestic atmosphere.

We went to the Post Office where he expected to withdraw a payment - but the cupboard was bare so to speak. There was 0.00 pounds in his account. Not a good amount. This was swiftly followed by a meltdown. The Bear's brain has an unfortunate tendency to short circuit all powers of thought and reasoning and simply hit the panic button - in which state he cannot hear or understand anything that is said to him. He just kept saying very loudly (or actually shouting) "I cannot understand what you are saying!" This was followed by much anger, shaking, a valium and a cup of very sweet tea. We spent over two hours trying to work out what the bleep had happened to his money. After much perusal of opaque and circuitous benefits letters, and an expensive phone call to the relevant department, it turned out the payment wasn't due until next week.

In an effort to turn things around we walked to the university grounds - which is the Bear's favourite place - to see if there was anything interesting to photograph. Luckily there was blossom aplenty and we both got into "flow" as it were, forgetting all our travails, just totally absorbed in the moment of capturing so many beautiful images. I haven't felt so much at peace in a long time.

Then as we were walking back from there I caught my foot in a small pothole on the pavement and went all my length. I couldn't help crying on top of all the stress of earlier. But there was no damage apart from the shock of it and slight grazes to my palms. Possibly I may get a bruise or two, but generally my fat cushioned me from the impact. 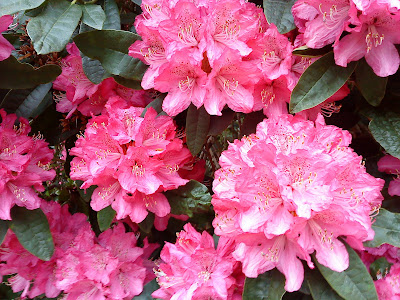 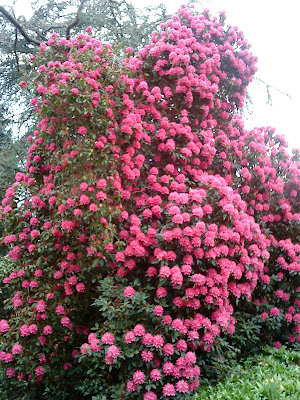 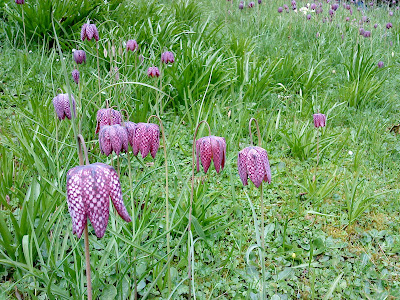 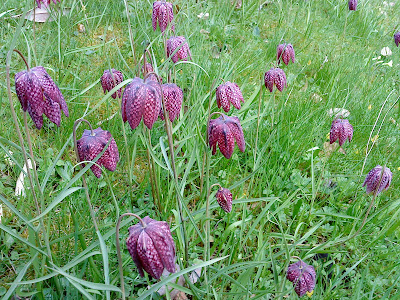 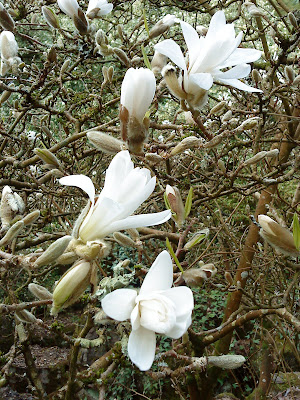 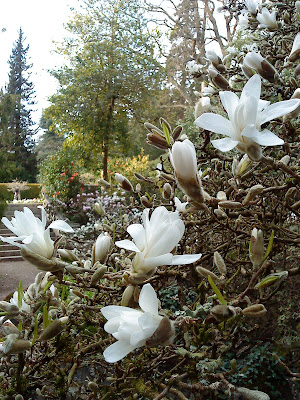 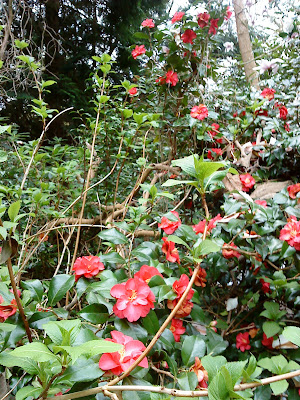 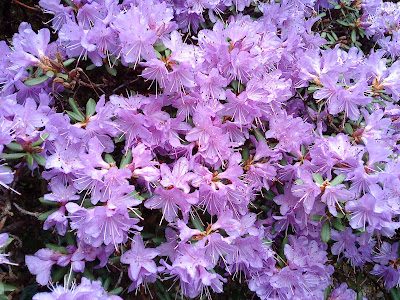